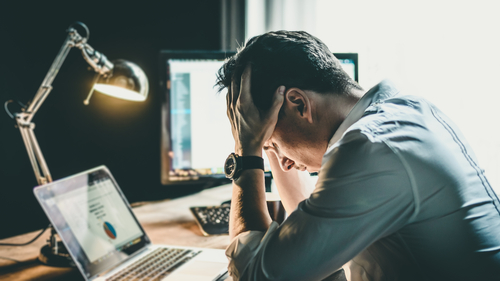 It’s mid-year, which means for many working in technology, the time for performance reviews has arrived. While well intentioned and useful, this often leads to a time of anxiety for both managers and reports. Below are some common questions we hear at Good Therapy SF, along with some tips to help with this particular type of stressor.

I’m afraid of what I’m going to hear

Feel free to contact Good Therapy SF for more help with this, and other anxiety issues.